With no planned activities left for the year and any remaining races well and truly cancelled, it's time to start the winter maintenance planning. A time when you can take a break, re-think and take it a little easier.

For me, this means a full weeks rest (done) and then move in to a bit of a holding pattern with running and concentrate a little more on strength training again. I really enjoy this time of year as there is something incredibly satisfying about shifting weight plates, seeing how high you can get that squat, bench or dead lift number - aim for a new personal best. It also doesn't hurt when you head back in to run training either. Unfortunately, the strength training is something that I (and many runners) have ignored far too much this year - it's been noticeable.

I lost far more weight than I wanted to and vast amounts of muscle mass during the 50KM training. More on that in an upcoming post.

Next year, strength is going to play a much more important role which means now is the perfect time to set the base. Enter my base building winter block.

I like to plan in blocks of twelve-week periods. Within this, there are always three sub-blocks of four weeks with every 4th week being a cut-back week. I've tried three and five weeks, with them feeling far too short and far too long and tiring, respectively. Four seems to work with fatigue just starting to set in about half-way through week three.

Here's an idea of how it looks on my season planner for this twelve-week block:

As you can see, I have each period split into four weeks with the fourth showing a slightly easier load.

And this is how it looks from a calendar perspective:

I sync this calendar to my phone and it's also always shown on my watch which planned workout I have coming up. I like to schedule my days pretty much down to the minute.

Let's take a deeper look at each part of the plan.

For my running base this block, I've opted to try out a seven-day week. This is not something I have ever attempted before as I've always had at least one full rest day. Because of this, I'm taking it even easier than I have in previous base building blocks. I'm also concentrating on working with power instead of heart-rate or pace this time too.

My current functional threshold power for running according to Stryd is 238 watts. For base training, I want to be firmly in zone one which is between 65-80% of my critical power (CP). My target for these runs is going to be 165 watts. This power generally puts me at ~ 10:00min/mile pace, which for me is easy and relaxed, well inside the "conversational" pace by a couple of minutes.

For perspective, I'll generally run at around 7:15-7:30min/mile pace for distances over ten miles and sub-7 for any shorter distances while racing. Not fast, compared to many runners out there, but this is not said in an effort to attempt to toot my proverbial trumpet - simply to show how much slower my "easy" pace is from my general "comfortable" to race pace.

Back to the point. I'll be keeping these runs all in that first zone, which should also keep my heart rate and pace there too, ensuring there isn't too much cardio and muscular load.

This morning's run, which was the first of the block shows this to be about right:

The heart rate naturally stayed within zone one apart from a short jump at the end where a bird squawked and fell out of a tree resulting in me practically filling my shorts (It was dark, give me a break).

The pace was firmly within zone one with variations as the gradient changed. This is entirely expected when running with power as opposed to running to pace. An 8:00min/mi may result in 180W on the flat, but to maintain that on a climb, you may be required to put out 220W. Downhill, this may drop to 150W (numbers for demonstration purposes).

The power is still spiking and isn't quite as smooth as I would like, but within zone one as desired. Running to power really takes practice. I was also averaging 175W for this run, so a little over. Running slower isn't always easy.

Next is my cadence, holding perfectly steady at just under 180SPM throughout the run. I have to admit, my ability to hold regular cadence is something I'm quite proud of and has been something I have been working on throughout the past year. It looks like it's paid off.

Last on the screenshot is the terrain graph. It's about as flat as my runs get around here. Not much I can do unless I run it on a treadmill.

I generally only seem to really concentrate on strength training during the winter months, which is a terrible idea. The rest of the year pretty much descends in to "fuckarounditis" where I'm unable to really settle to one program due to the other training for some reason.

Again, this is something I'm going to try and work on this year and really try and make some progress again. To help me in this block, I'm going to base my strength training around the Tactical Barbell system.

Simply put, TB is for the operational athlete that requires a reliable, repeatable system for developing elite levels of strength and conditioning.

In short, the whole purpose of this is to build fundamental strength, and as a by-product, reduce chance of injury and increase performance while still being able to perform whatever primary duty it is you are asking from your body. In my case, that covers swimming, running and cycling. Other types of people using the system are military, police and other service operators. We're not looking for bodybuilding level results, we need functional strength while not feeling too beat up to use it.

Now, I did mention that I'm 'basing' it on the TB system as I may need to twist and adapt it in some minor ways to make it work for me. This could end up being a terrible idea, but we will see.

Some of my best run times were actually achieved while doing four days of strength training and three days of running.

Of course, no programme is complete without recovery despite the fact I don't have a full recovery day scheduled. On the days I'm not doing weights, there will be another type of punishment in the form of the foam roller and various solid little balls digging in to different parts of my body (Myofascial Release). There will also be yoga every fourth week as there are parts of my body that really start to tighten up and I've found yoga, combined with foam rolling works for me.

There's also going to be a much deeper dive on my technique and drills during this and the upcoming training blocks with the help of the Science of Running book.

So that's it for the next twelve weeks. Dedicating my time to perfecting my technique, building a stronger and more resilient body to further improve my running. With no triathlon races planned and COVID-19 in full flow, swimming hasn't been a thing for a long time, and probably not for a while yet. That also means cycling gets to become a fun past-time again... for now.

Let me know if there is any part of this that you'd like to hear more about. But, over the coming weeks, I'll be sharing how I'm getting on with my first ever seven day running plans and how the other parts are slotting in.

With Polar releasing new product lines in an attempt to justify software updates, Polar users are not impressed. Here's my take. 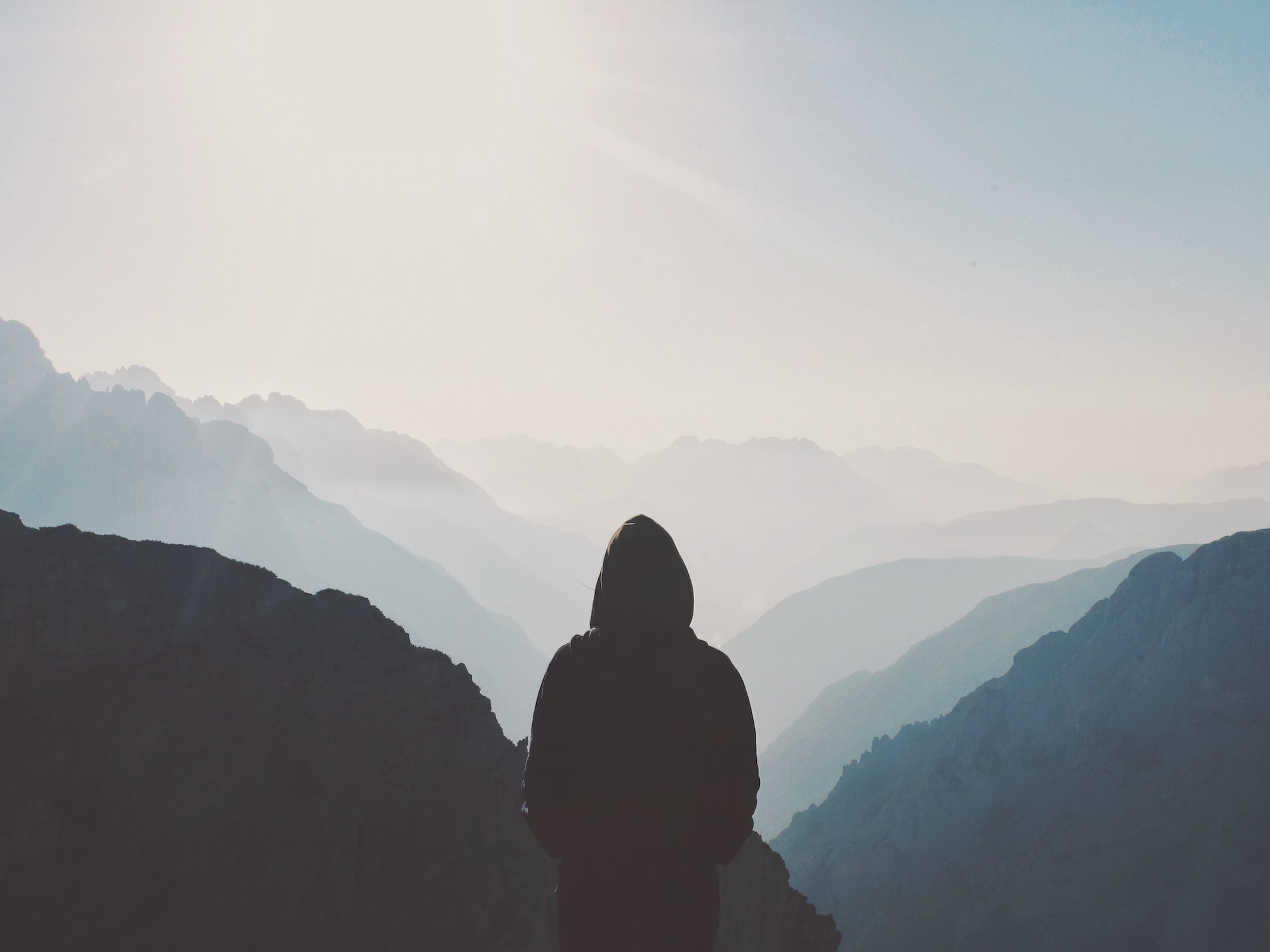 It has been far too long (hmm, that sounds like a similar opening...) since I last posted here. I've had the opportunity to post about many things, some of which